Britweek Beverly Hills put on by Nigel Lythgoe includes a British Car Rally around Beverly Hills.  I was there with my 1952 Alvis TB21.

14/5/19 from Greg Wrapson, there is a short Pathe News clip with some good contemporary shots of the SA Speed 20 Car no 15023 (LJ 6969) here in connection with an event to mark the start of a Motor Week promotional event by the numerous motor traders of Great Portland Street in 1933. It features Amy Johnson and the local Mayor in the leading blown 4 and a half litre Bentley GO 1400 which belonged to the proprietor of Motor Sport, T G Moore. 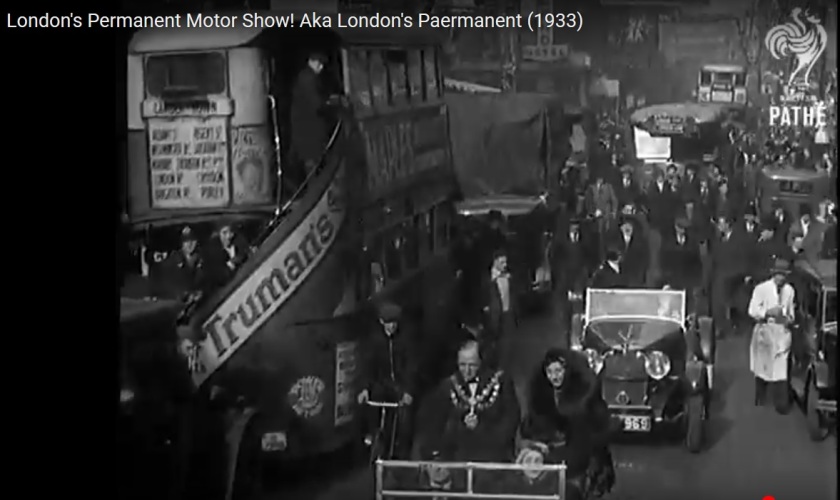 The car survives in special form in Germany.

which then links to other YouTube Alvis related films

Visitors to Bowcliffe can browse not only several photo albums but a library of DVDs and VHS tapes of Alvis in action. 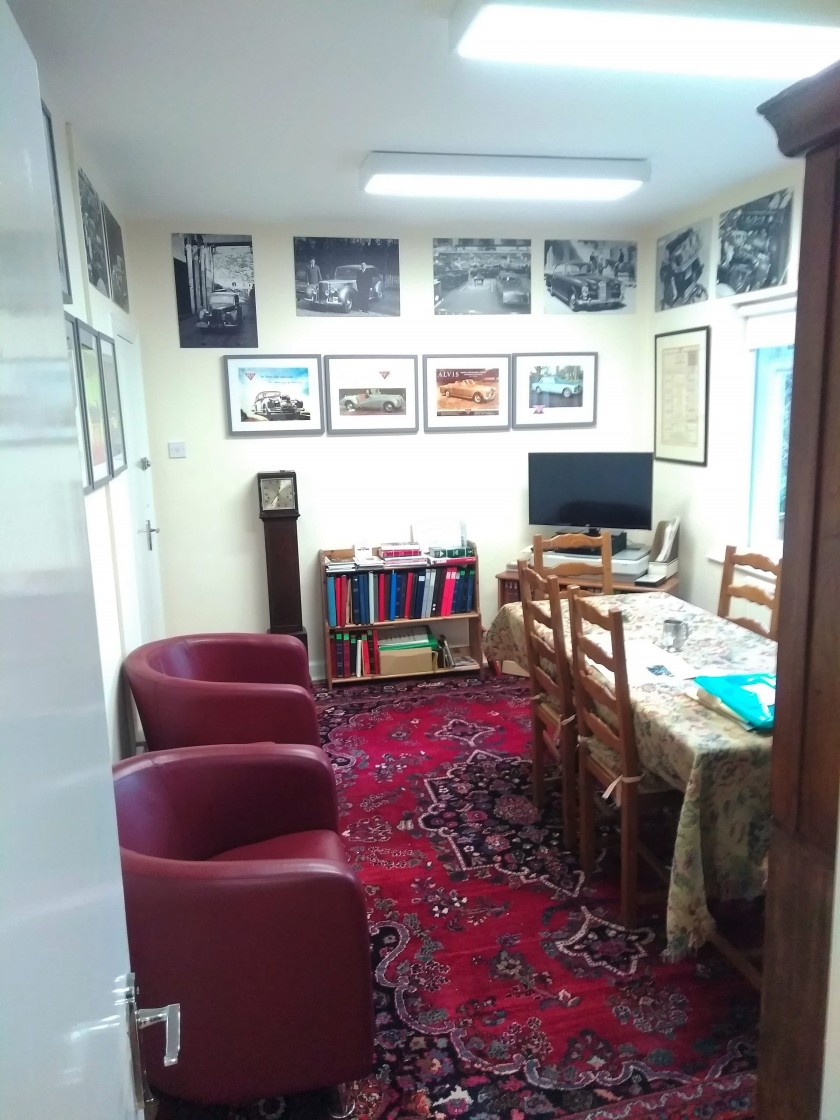 We hold a selection of films featuring Alvis cars and vehicles, old and new, in various formats.

On 1st August 2017 we received this from Tony Stephens –

We have been going through the belongings of my late father in law James Brown QC, and came a cross a wonderful cine film of him and a travelling theatre group touring the south of England just before the second world war. I have recorded a short clip, registration DR 5294, carrying scenery into Corfe Castle. The owner was his chum at Oxford. When I say into, they drive the Alvis right into the castle courtyard over very broken tracks. The castle looks to be in much more dilapidated condition than it is today, but with obviously no restriction on access.” Unfortunately neither the AOC or Register have any records of the ownership of the Silver Eagle TA 16.95 Cross & Ellis 53263 4 Seater De Luxe, chassis 7601 engine 8062 Car no. 12393 DR 5294, painted in 2 Royal Blues with Blue Hide, despatched 4 June 1929 to Princess Motors, Princess Square, Plymouth, Devon. Do you?

An acquisition in March 2017 is a Standard 8mm colour film from 1970 which has simply been rerecorded using a digital camcorder to see what it contains.

There are ten minutes in total. The first two minutes are not very clear but perhaps you can identify some of the cars in the cavalcade:

We have added some films to other Pages – a fairly new one, thanks to Anthony McGarel-Groves, so easily recorded on a smart phone, which now also appears on the Speed 25 page

Another short extract of a film is now included on the Graber page of Mike Dunn, our Patron, speaking about his involvement with Herr Graber in 1955.

If you have any old Alvis films that haven’t been seen for a while, why not dust them off and send them to us?

We are also seeking a Standard 8mm projector in working order for the archives.