Following the popularity of Wayne’s 4.3 page on this website Wayne has assembled a wealth of further information which we have now put on a separate website, click here
During 2018 several 4.3s have participated in Concours events..

A period photo, circa 1938, of 4.3 Litre SC Offord short chassis Drophead Coupe 14333, DOM 655. I have two copies of the photo, one from Ernest Shenton, the other via Mike Cummins and Dave Culshaw, reportedly supplied by a former M. D. of Galts of Glasgow. Written on the back of one is “J. R. Weir + Gerald Kafferata + his 4.3”. 4.3 Litre 14333, originally “Black. upholstery – Red leather as pattern approved by client”, was despatched from the Alvis Works on 12 November 1937 to Patrick Motors, Ltd., Bristol Road, Birmingham. The original owner, also on 12 November 1937, was G. W. Cafferata, “Fairways” Radcliffe on Trent, Notts. % Messrs. Cafferata & Co., Ltd., Newark on Trent, Notts.
We know from 1992 correspondence between Bernard Nield and George Roy, son of James Roy, that in 1939 DOM 655 passed through the hands of James Roy, an Austin dealer in Edinburgh for over 30 years, who dealt extensively in nearly-new British, Continental and American quality cars. It was sold to a Mr. Gerald Cree of Balermo, a suburb of Edinburgh. Somehow DOM 655 later found its way to South Africa. In the early 1980s it was with Selby James Cunningham of Johannesburg. Back in England in the late 1980s, in a Cambridgeshire collection, later in Germany where the current photo was taken, see below and http://www.vimeo.com/51826142

and these are more photos of the same car….. 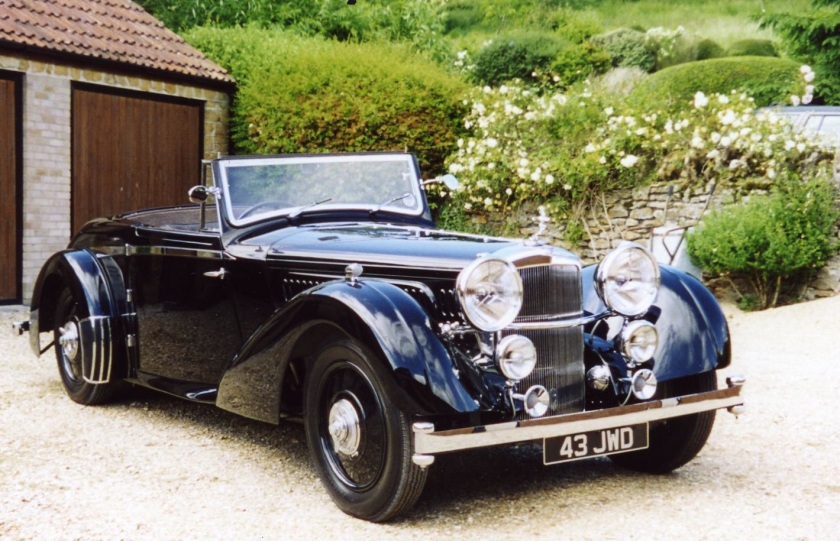 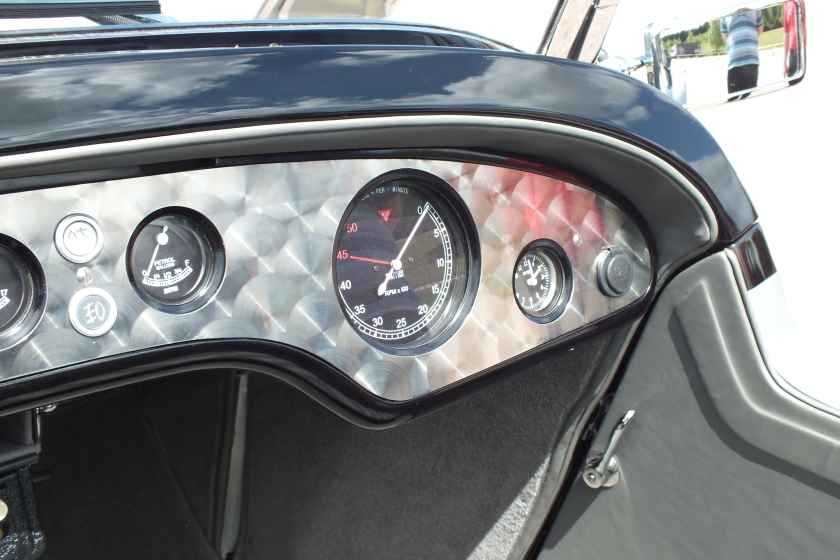 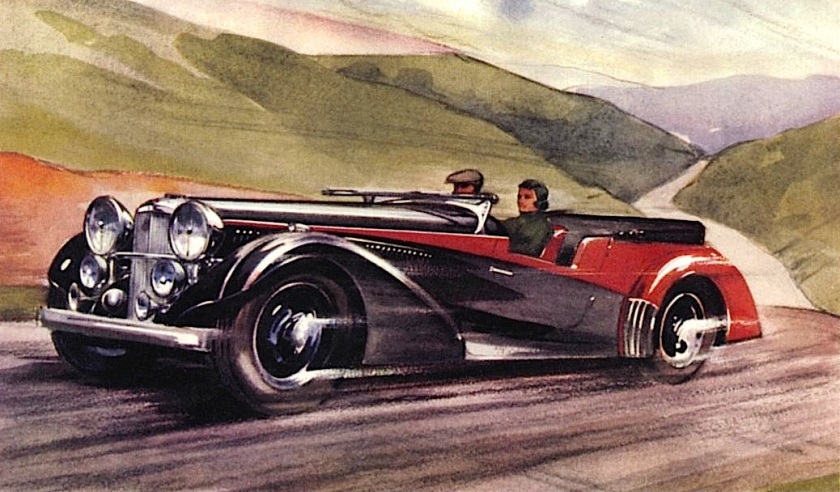