For the 2018 and earlier results see http://www.endurorally.com/past-events/

Willie Beattie / John Ratcliffe in the Front Wheel Drive were 18th in class 3 and 67th overall but missed this part of the first day with fuel problems.

This year, the event broke with tradition by moving further north, starting out from the Forest of Arden, very close to Birmingham Airport. DAY ONE saw the cars drive north and west to an overnight hotel near Blackburn so that crews could enjoy driving the remote roads of Lancashire and Yorkshire right from the start.

The event then moved into the Scottish Borders on DAY TWO when participants would see much more of Scotland than had previously been possible. In a Giant Loop the event finished up again at one of Scotland’s finest hotels at Gleneagles, north of Edinburgh.

All six Alvis cars entered completed the course. The ‘field’ consisted of 98 cars, of which only 4 retired.

Pictures taken on the dreich afternoon of DAY TWO outside a coffee stop at the Grapes Hotel, Newcastleton, deep down in the Scottish Borders. 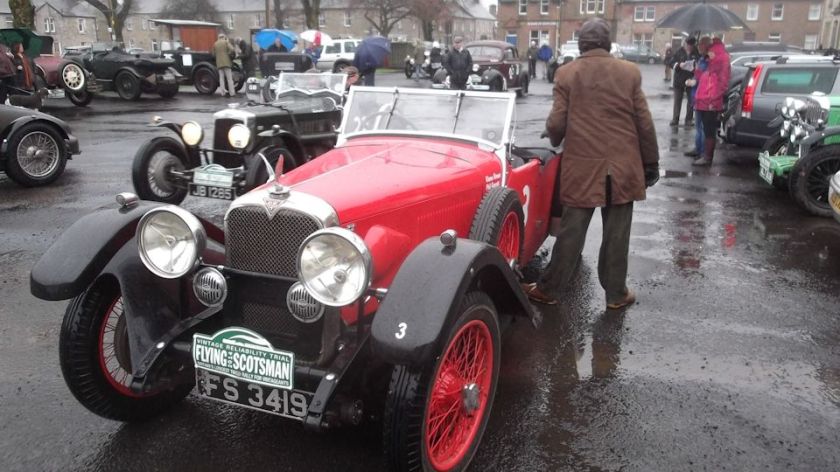 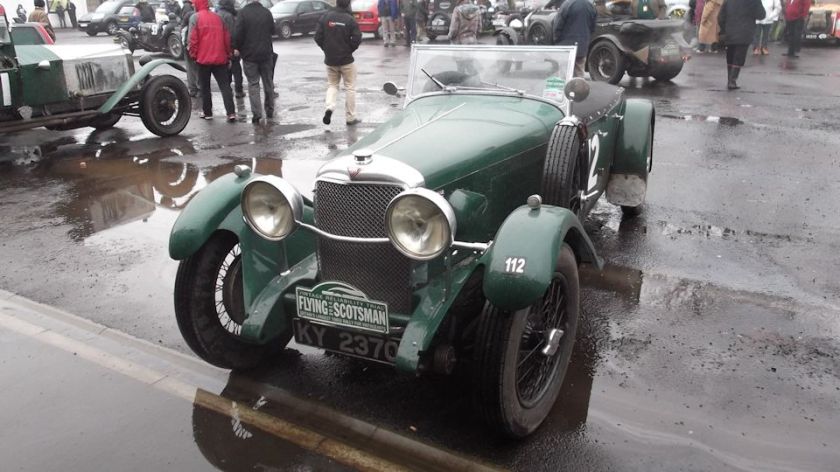 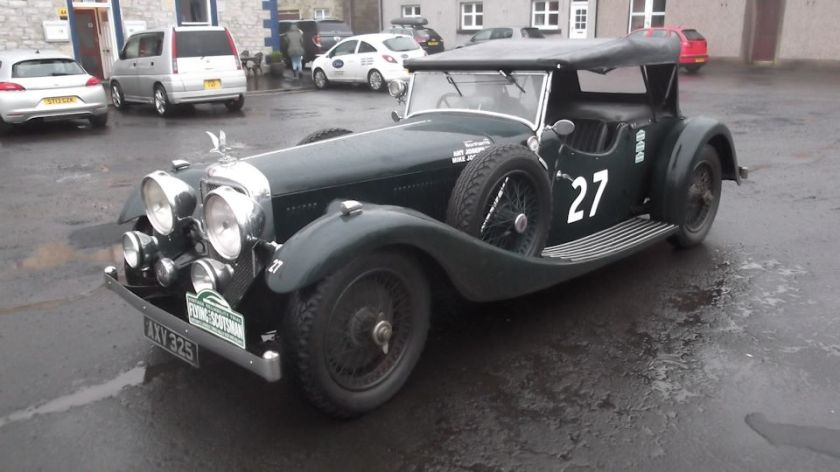 Photographs by Arthur Fairburn of the Alvis finishers: